Hedges and a Harvest Festival

Work has been crazy busy so my lovely relaxing holiday is already a distant dream already.
I'm sitting here drinking tea and marveling at the sheer level of chaos I have let my house get into since I've been back, am I going to do anything about it? Nope the sun is shining so I'm off out for a walk after breakfast and a food shop, housework be damned.

This gorgeous weather has meant I'd rather be out than in and we even had a departmental meeting outside at work. This did result in me getting bitten by some unidentified creature which quickly started to swell and form an ominous red line up my arm. I don't know what it is about me and bug bites at the moment usually I rarely get bitten and now it's like it's open season. I'm not happy I can tell you.

I raked the first lot of leaves in the garden and attacked the hedges ready for winter. I had to go and buy a heavy duty saw and some extra long telescopic handled loppers which I got a little bit too excited about (I really need to get out more.)
When the lady in the shop checked I was over 21 and the were actually for me. I replied in the affirmative with so much enthusiasm she narrowed her eyes and said "I see" with such emphasis on the 'see' I thought she might call over the manager and suggest detaining me until the police could be called!
Luckily I left with my purchases and spent a happy few hours chopping things down out side.
My bingo wings certainly got a workout! 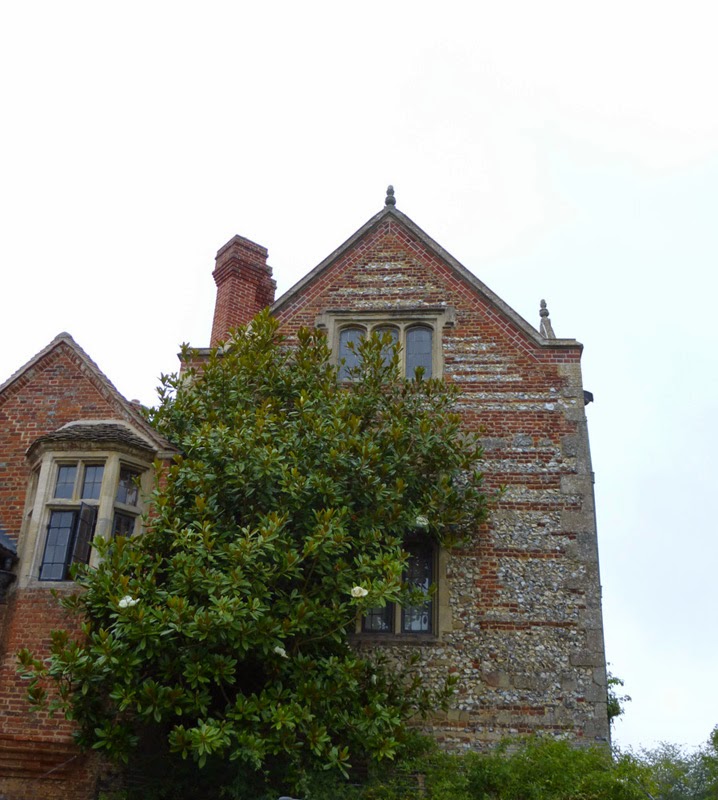 Yesterday Soo and I went to Grey's Court near Henley for a visit and because they had a 'Big Harvest' festival on. The house and gardens were absolutely gorgeous but the festival was actually more of a small farmers market with a few Morris Dancers for entertainment.
The house had a wonderful homely feel, like it was still lived in.
This is probably down to the fact the family agreed to leave all their grandparents belongings in it, so it's a wonderful mix of old and valuable with cheap and cheerful. There are books and photos and toys scattered about but it doesn't feel contrived. I wish I could have taken pictures but you weren't allowed. There was a lovely Steiff elephant who caught my eye and an amazing yellow Art Deco bath which made me exclaim out loud with delight.
The guides are very friendly and informative, to the point where we got trapped in a bedroom for about 20 minutes but one who kept going 'but' or 'and' just when you thought she might have finished and you could slip away. 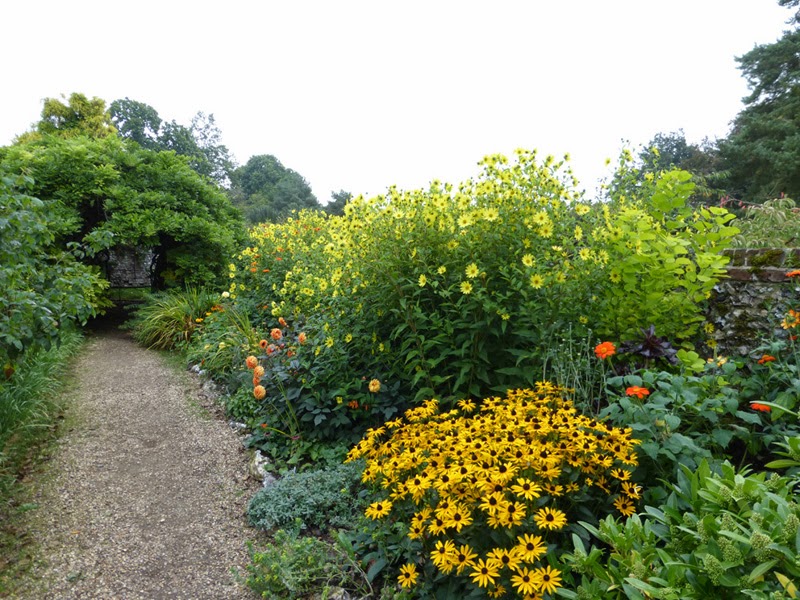 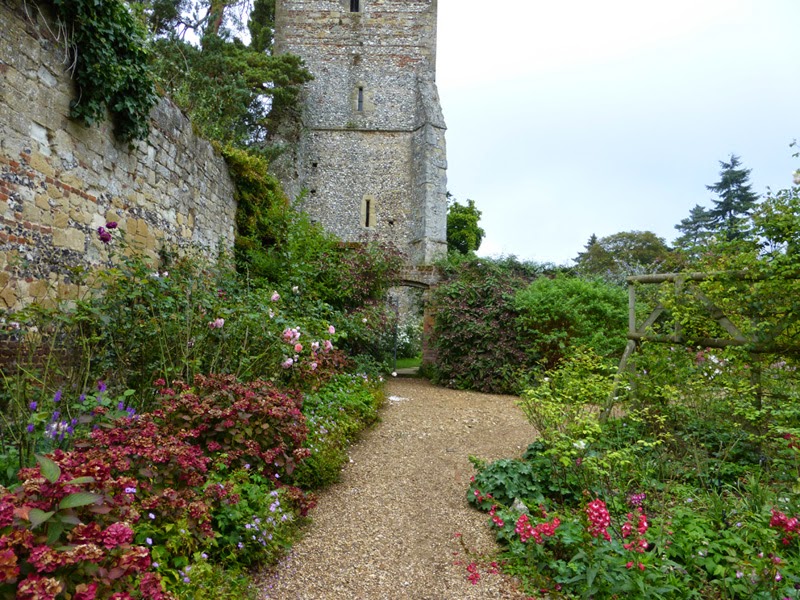 Definitely worth a visit if you are ever in the area.

How amazing is this bench? there seemed to be a theme of Owls and Hedgehogs throughout the house and garden.

My only complaint £1.95 for an small cup of tea that was gone in two mouthfuls, £1.95!?! seriously! bloody outrageous. 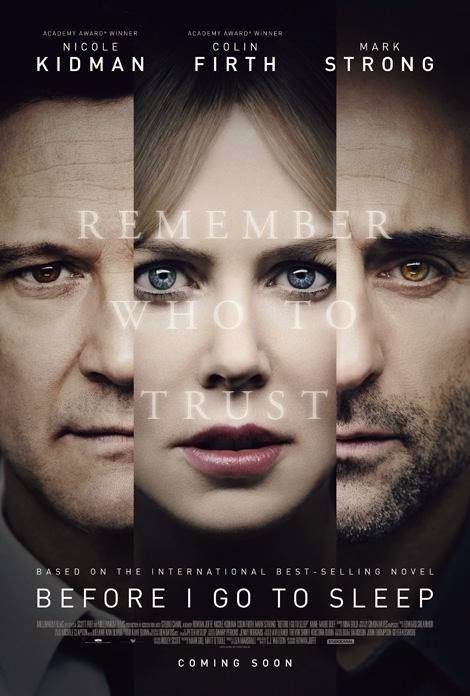 I haven't read the book it's based on though quite a few people who have, said it is amazing. I'm not sure I could now because I know the big plot twist! I really enjoyed the film and hats of to Nicole for going through most of the film with not a scrap of make-up on or flattering lighting.

This week we are planning to see 'The Riot Club' which is loosely based on the elitist Bullingdon Club at Oxford University. Apparently it shows the university in a very poor light so I am intrigued!

Talking of the University we have enrolment day on Monday. This year is different because they have brought in an ex-student with her own PR company to 'manage' the day.
We all got emails telling where we should be and when, (like none of us have ever done this before!) and much worse told we MUST be wearing either a black or navy suit.......
Well that nearly caused a riot club there and then!
Let's put it this way most people are like me, in that as we are not a corporate environment my work wear is casual smart. This goes up to smart/formal on special days like this, but from the way it was worded we all felt the insinuation was that we don't know how to dress appropriately for more formal occasions.

That being said I don't actually own a black or navy suit and as it turns out neither does anyone else in my office, it seems we all prefer a bit of colour. I emailed back saying just that and was told a formal black or navy dress would be fine instead as we will be wearing a 'branded' sash. WTF? I said we will look like Miss Undertaker of the year contestants, it all descended into chaos after that with threats of bikinis and tiaras.
Anyway the long and the short of it is I don't own a formal black or navy dress either so they will have to make do with my black and white spotted Pearl Lowe dress and like it.