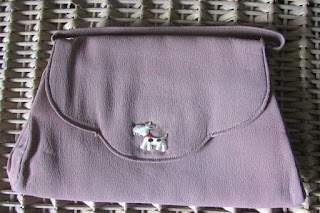 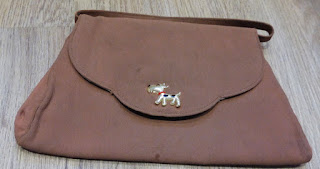 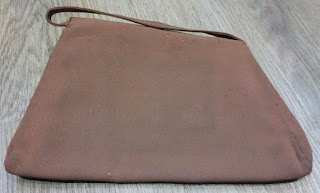 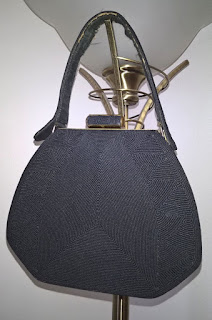 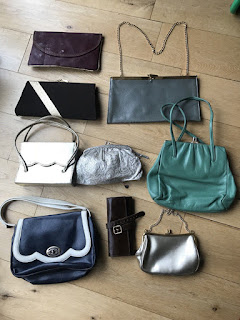 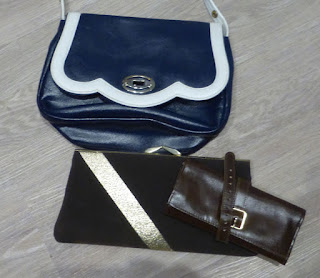 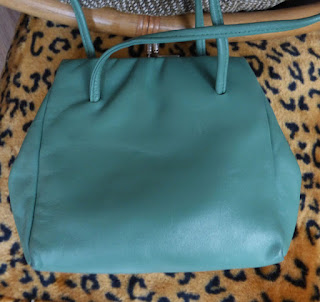 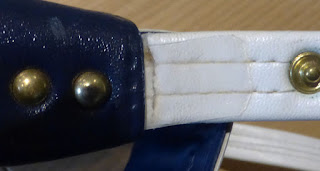 Finally the handle of the blue and cream bag had pretty much come apart so after cleaning it I glued it back together and strengthened it by supergluing a piece of stiff plastic to each side. Meaning it will live to fight another day.
Posted by Miss Magpie at 10:11 8 comments: 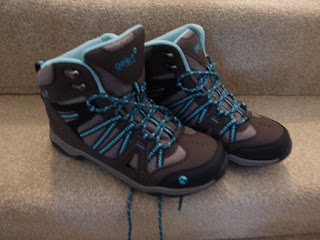 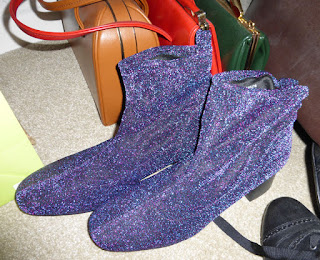 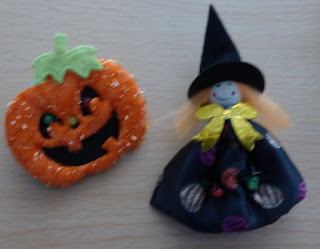 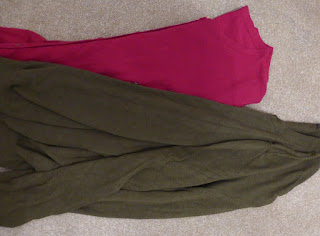 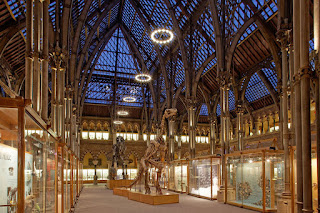 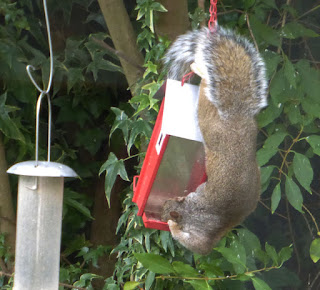 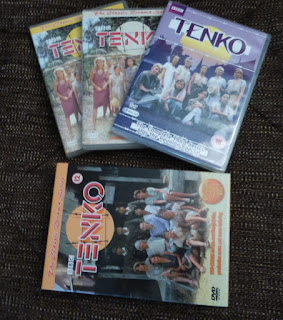 Oh I also seem to inadvertently have bought some Christmas presents? Already??
Posted by Miss Magpie at 15:00 7 comments: