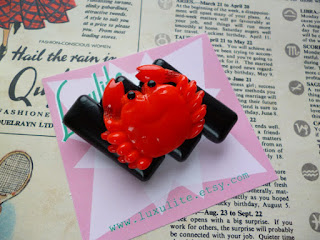 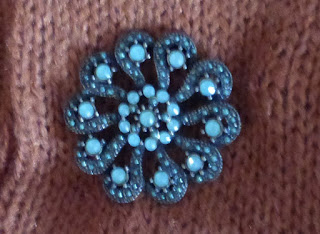 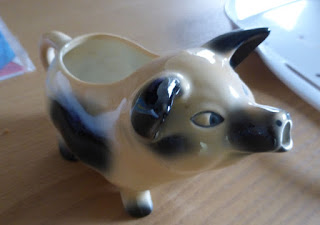 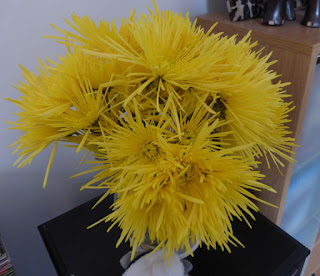 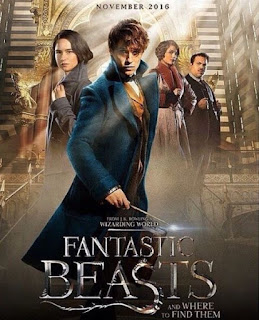 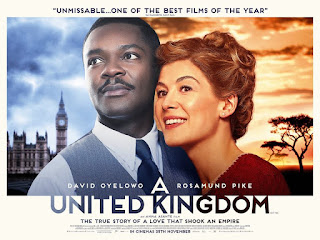 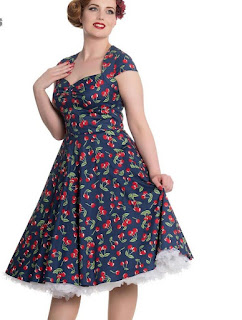 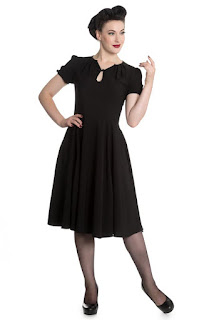 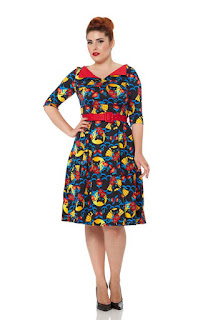 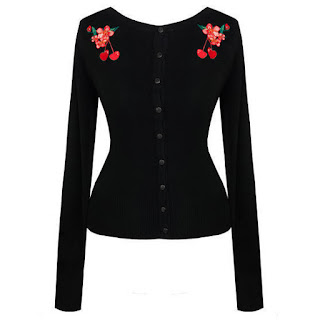 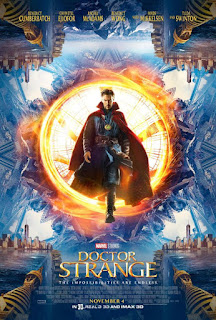 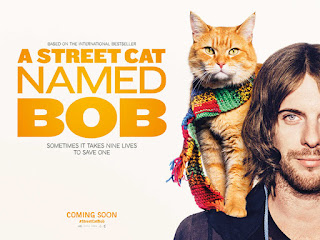 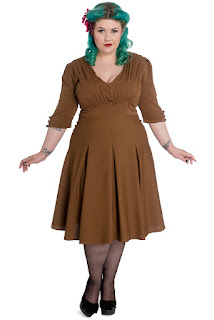 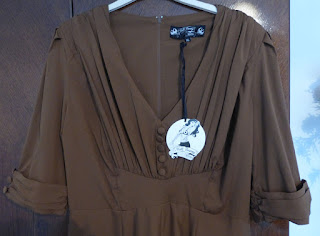 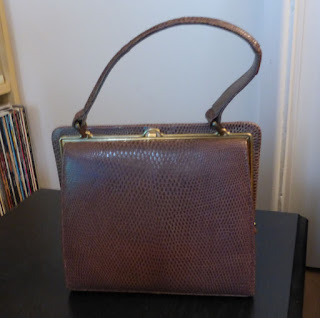 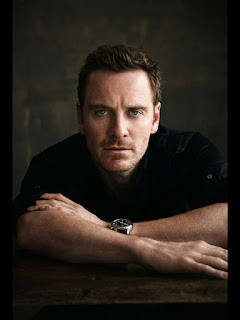 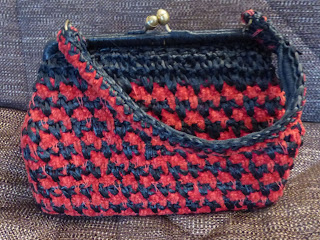 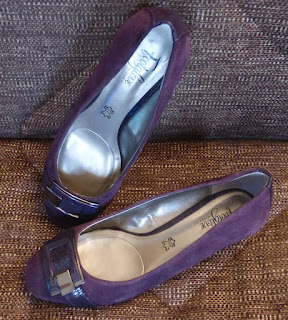 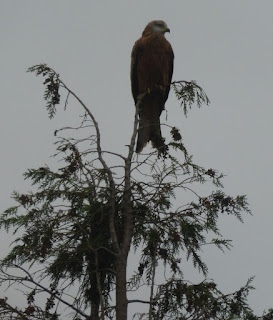 Beautiful birds but lordy they are noisy!
Posted by Miss Magpie at 05:21 9 comments:

A Day Out in London.

Another blogging break for me and this time due to the combination of being busy at work and bothered by a lingering cold. Bloody thing seemed to go and then came back with a vengeance this week.
I did manage to get out for our anniversary. This year we decided to go to London and do a ghost walk, luckily the weather was good but it was very cold, which probably helped towards my relapse the next day! 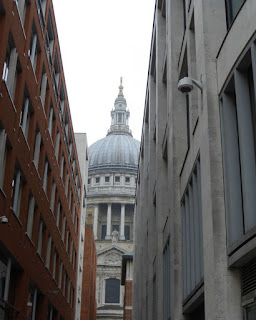 We started at St Paul's , went on to Barbican ending in Clerkenwell. 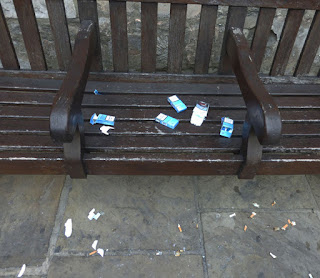 Clearly someone was so desperate for their 80 a day they smoked them all in one go! 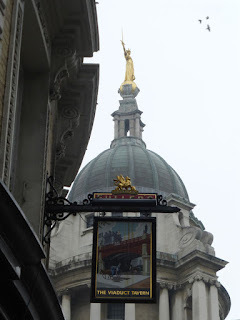 The downside of doing the walk on a Sunday was nearly everything was shut. Including the Viaduct Tavern which is meant to be bothered by a poltergeist who likes to take people's drinks when they aren't looking and switch the lights off in the ladies toilet. 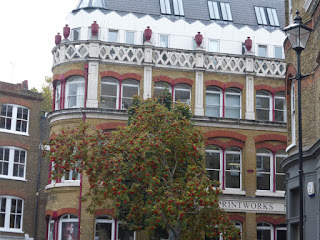 I was thrilled to see this gorgeous Rowan tree full of berries. It's unusual enough to see trees in busy streets but where there are any they tend to be plane trees.

Taking of trees, I have no idea what these are meant to be 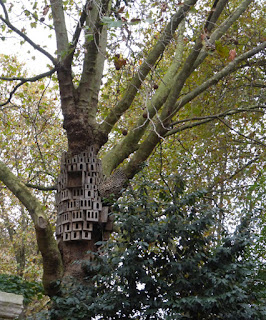 We decided to head towards the West End in search of food and a wee tipple to warm the cockles. 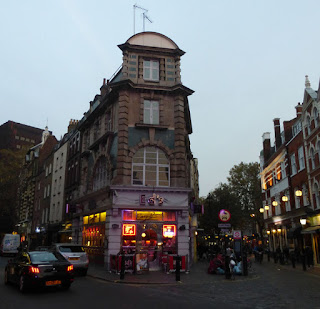 I had to take a picture of Ed's Diner. Back in the day we quite often used to head here after pubbing, clubbing or a gig at The Marquee. I can still remember how good the tuna melt and fries were, oh and the vanilla milkshake too yum!

We mooched about a bit before heading home and had a browse in Fopp records where I went a little mad in their vintage film section because they had a sale. 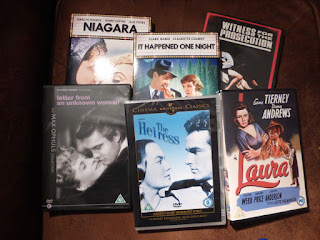 Just the thing for a miserable afternoon.

I've had my first frock disaster in a while too. This handmade dress I bought on Ebay for 99p to be precise 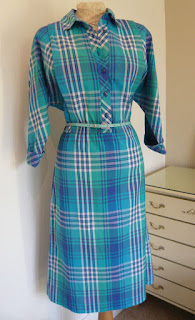 It is actually lovely, a good quality heavyweight fabric and very well made. The issue is down to me and my physique. As mentioned before I have a long torso, and this lovely dress is not made for a long torso 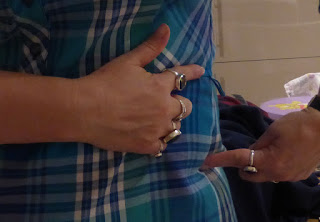 top finger shows the waist of the dress, bottom finger shows my waist, when there is quite such a difference, over 3 inches here, it means everything else is in the wrong place so the fit is dreadful. The waist sits uncomfortably on my rib cage, the hips bunch at the waist with fabric to spare the fitted skirt strains over the hips. Bah.

The teal houndstooth print one from Bath is also a bit short in the body, but thankfully it's not as bad and the waist is elasticated I can make it work. I haven't tried the lurex one on yet, it was a bit whiffy so it's in the wash.
Posted by Miss Magpie at 10:21 8 comments: