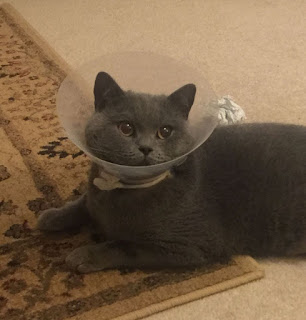 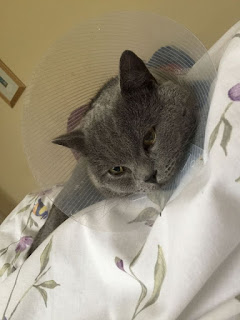 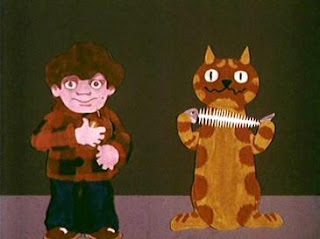 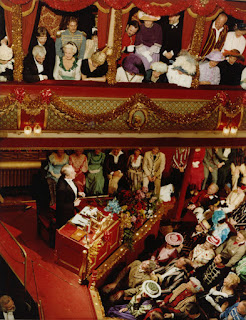 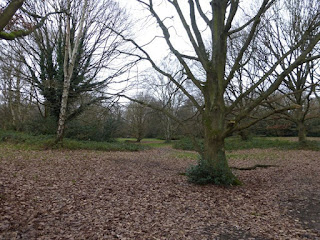 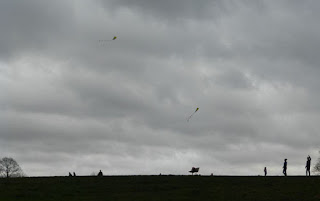 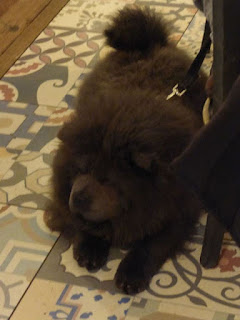 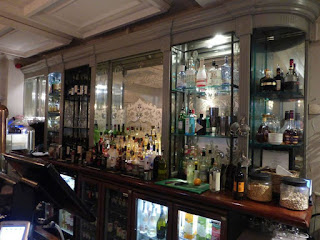 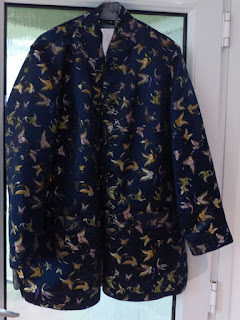 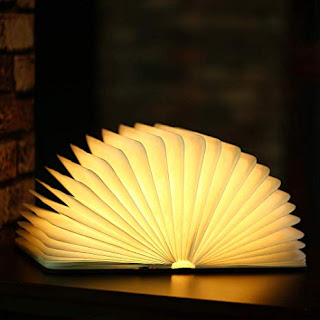 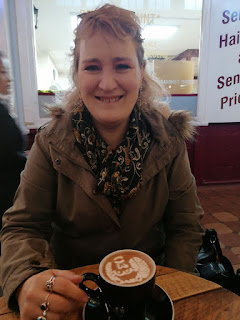 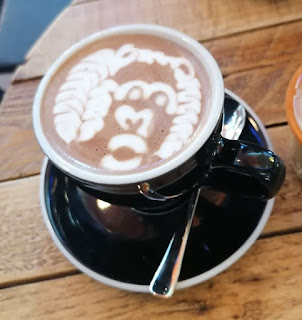 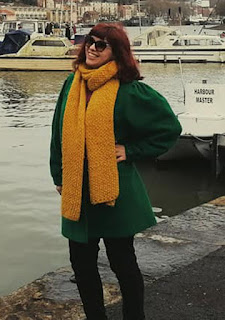 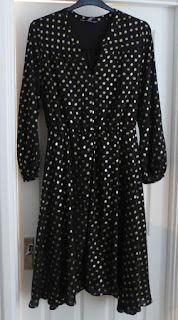 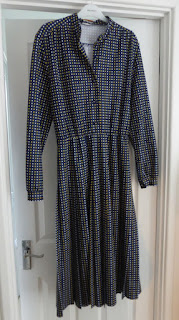 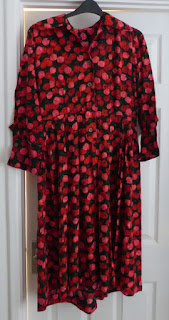 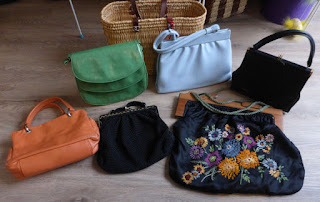 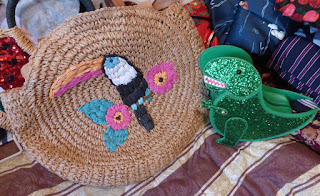 Until Anon, hopefully I won't leave it so long next time...
Posted by Miss Magpie at 10:54 5 comments: