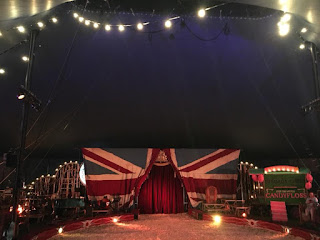 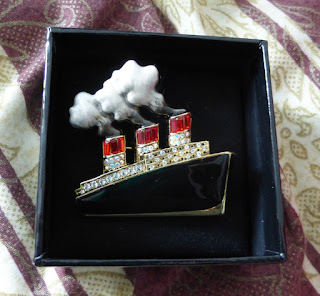 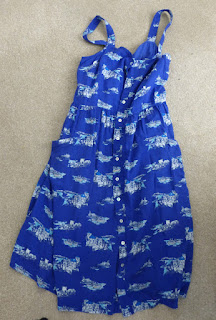 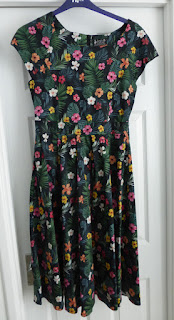 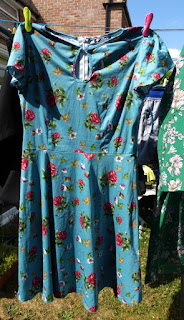 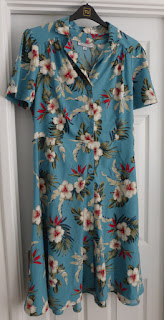 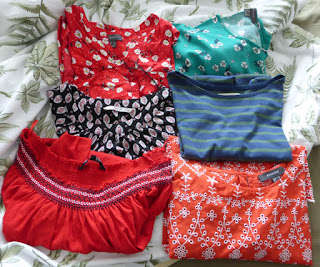 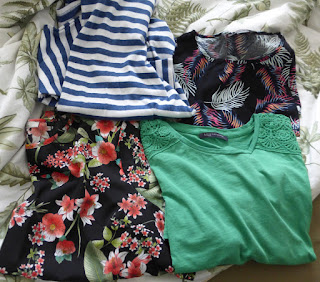 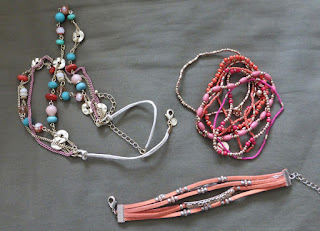 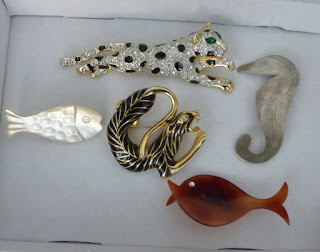 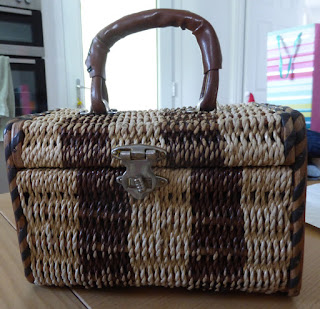 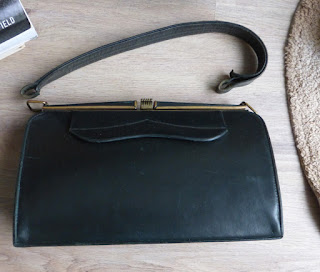 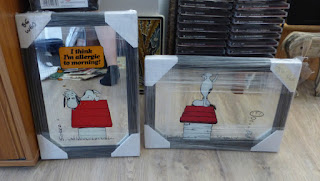 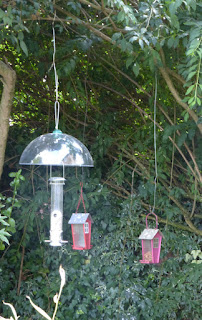 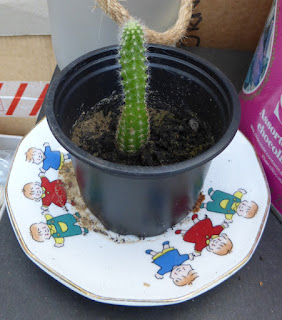 Well that's all for June. As of today I am on the count down for my 'you are now officially old' birthday next week. Himself and I are off to Bristol for the weekend, then we are taking my Dad out for lunch on Monday with the rest of my family.
Tuesday we are off to Eltham Palace again which I am SO excited about as they have opened more rooms since we were last there.
Finally on Wednesday the NHS have decided to help me celebrate in style by having my boobs squashed. What with that and having to come off the pill so I can start the menopause who said turning 50 wasn't fun??
Posted by Miss Magpie at 10:27 4 comments: