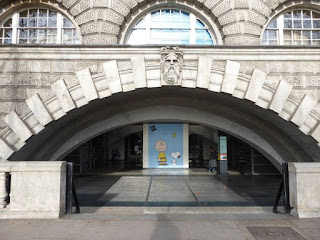 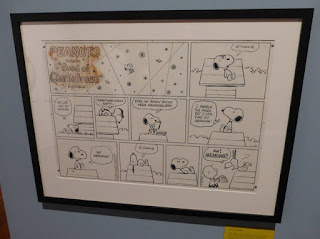 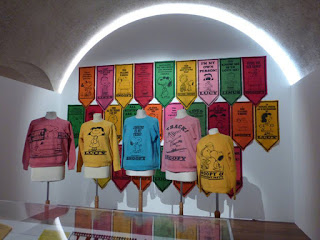 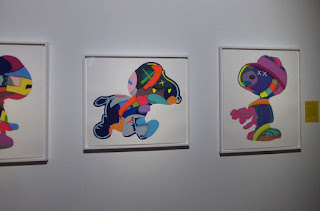 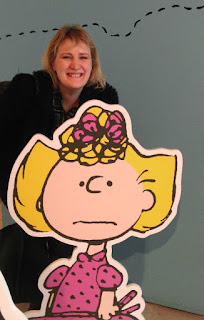 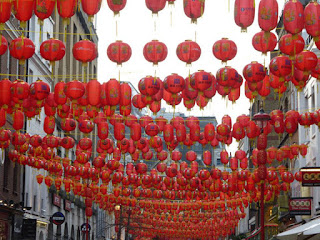 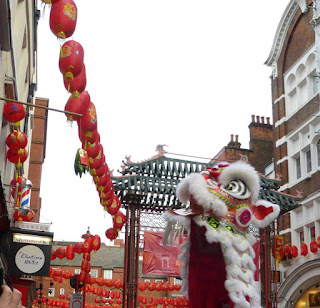 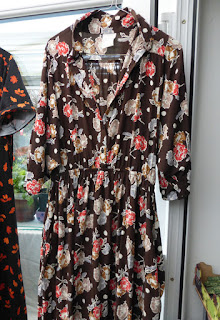 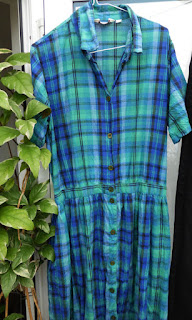 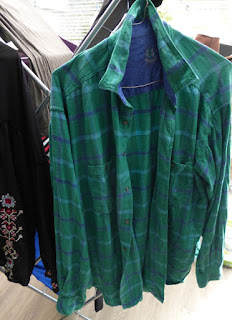 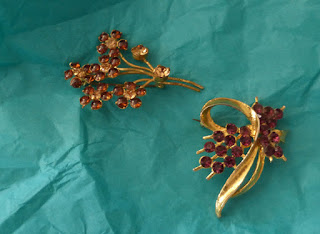 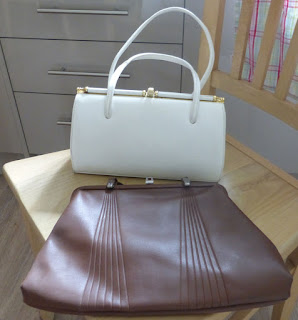 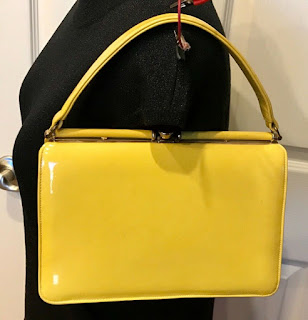 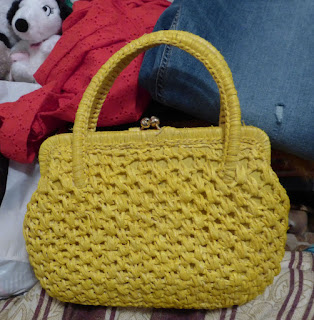 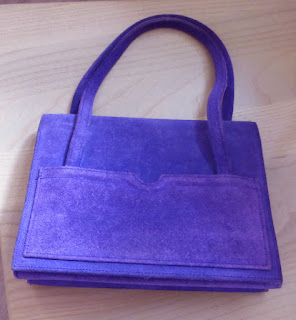 I have lots of fun stuff on in March so more anon.
Posted by Miss Magpie at 16:01 5 comments: