Rock, Shops and a Lovely Cup of Tea.

So far I have been to Paris for work, been to London for work and been to Walsall for pleasure.

I have been out for dinner four times, been to the cinema twice and to the theatre once. I have shopped much, eaten much and walked far.

Quite frankly I am skint, fat and knackered!

Last weekend was no different. I crammed in a visit to good old Witney with Soo, to oooh and ahh over Melissa and her other half Dan's gorgeous new house and to visit the shops (of course!)

We three shopped up a storm, stopping only for a bite of lunch. We did all the chazza's where I found this magnificent teapot in one for the princely sum of £2.

It was filthy but I loved the shape. A bit of elbow grease later, it's gleaming and I'm thrilled with my purchase. Sadly no genie with wishes for me so it's back to work. 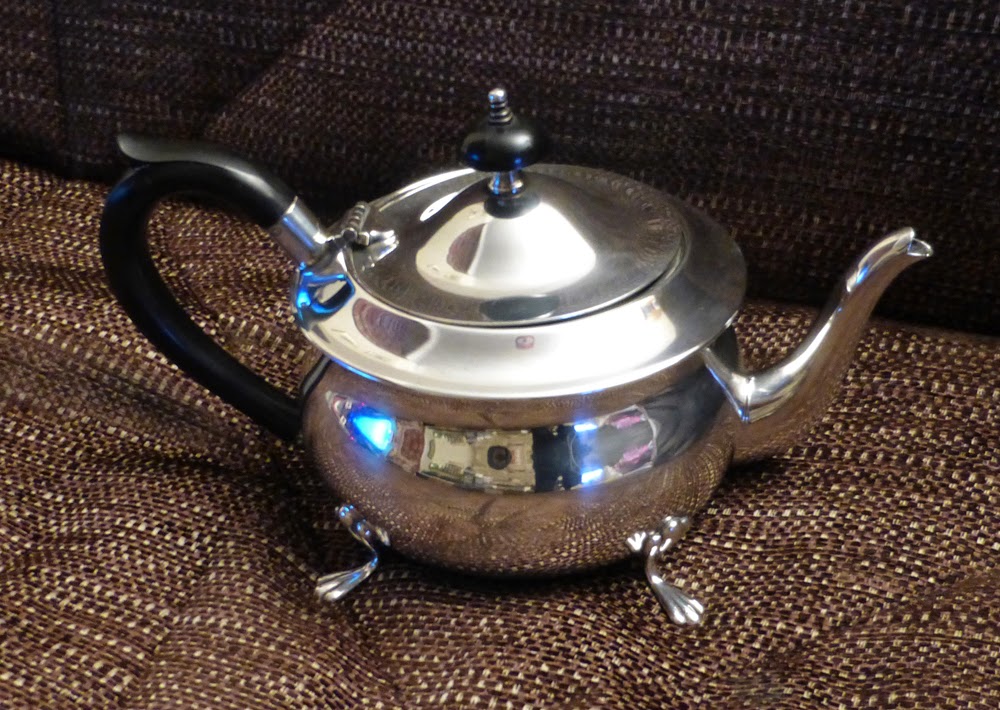 I also found a couple of Christmas presents, yes, yes I've said the 'C' word but it's always a relief to get the first present out the way. Oh and my Dad's birthday present too which is even more of a relief to find.

Soo and I went to see the stage version of Rock of Ages, but please don't hold that against us. 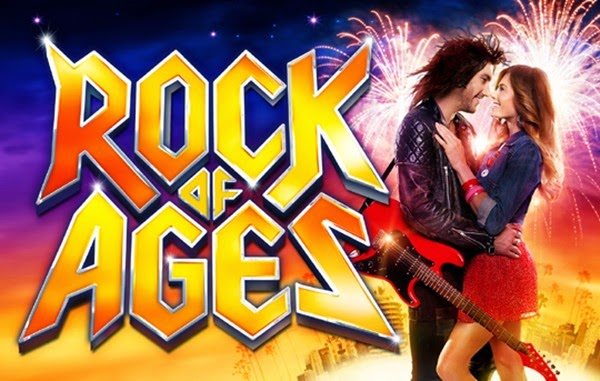 It is a lot cruder and much darker than the film version. As far as musicals go it is truly appalling but we laughed our heads off and had a great night out.

I also took a day off work last week to catch up on some much needed sleep and to try and get my chaotic home under control again.
I blitzed the place, I have 4 bags ready for a charity shop of my choice in town and have listed a shedload of stuff on the Bay of E.

I feel relieved, like I am gaining that control again, there is more to do but much progress has been made.

October ends tomorrow and goes out with a bang. It's not just Halloween, it's our Anniversary.

We are off to London.

First up the Sherlock Holmes Exhibition at the Museum of London followed by The 39 Steps at the Criteron Theatre.

I am very, very excited but as Himself quite rightly pointed out how middle aged does it sound? Spending our anniversary at a museum followed by a theatre show?