Another busy week but I have been positively chipper now the weather is warmer. I did get out into the garden on Sunday and after 5 hours of work I was tired but satisfied. 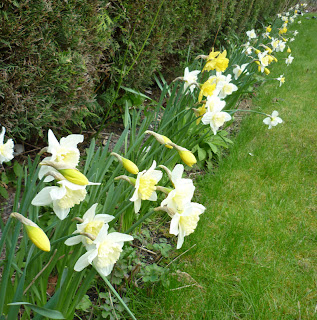 I did battle (and lost) with one of my compost bins but managed to get enough out of it to mulch the veggie patch and get my potatoes and onions planted. I also dug up, split and replanted the strawberries, weeded the rockery and one flower bed. No wonder I was knackered! The sticks are to stop the local cats making this their toilet as is their habit the moment I dig it over.I also seem to have a rogue daffodil!
I do need to go to the garden centre to get some more compost but in the meantime I bought some gorgeous pansies at the market for a fiver. 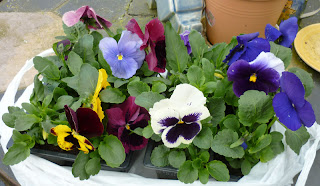 I managed to get some socializing and shopping in around the work schedule this week too. I was out on the hunt for birthday presents and ended up getting myself a few bits too, I know, I know but old habits die hard and I justify it because they were all in the sales that are on at the moment. 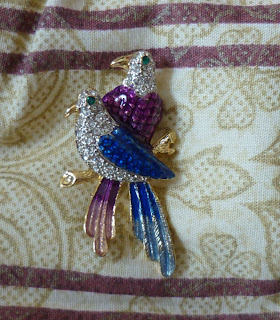 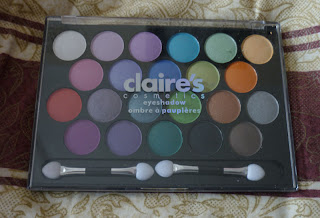 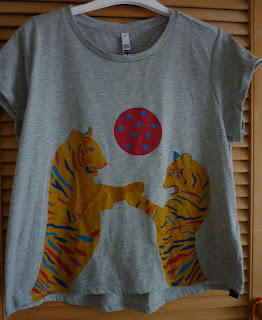 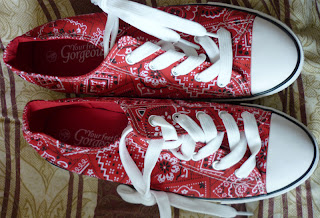 A very bizarre t-shirt and some new sneakers.
I also ended up getting two new blouses because I loved the print on them both. Playing cards 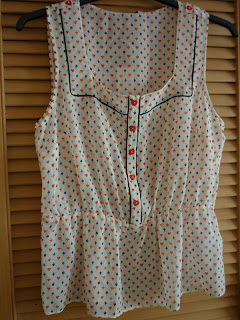 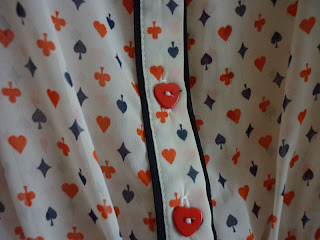 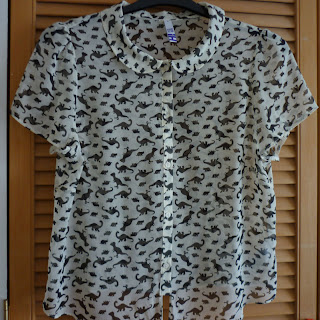 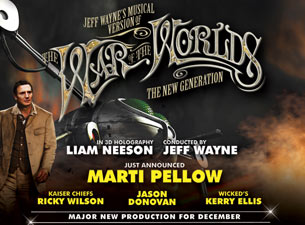 Thursday night we went to see The War of The Worlds at Cineworld. It was a recording of the live show from last year. I can see how it would have been amazing to be there with the orchestra and cast below a big screen that was showing images from the story but somehow it didn't work in the cinema. Especially as the cameraman felt the need to keep swooping about to such a degree I actually started to feel motion sickness!
All the performers were fantastic, though as someone who has very fond memories of the original the fact it was bulked out by about an hour of extra music sadly detracted rather than added to the show.

Friday I had the afternoon off work to meet my best friends Soo and Jenny to finally exchange christmas and birthday gifts! We had a wonderful afternoon and the time flew by. We popped Jenny on the bus home and decamped to Wetherspoons for a bottle of wine and lots of gossip until Himself arrived in town, he and I were due to go and see Nephew Number One's band in their first headlining gig.
He arrived so we had another bottle of wine (would have been rude not too) and finally headed to the other side of the Oxford at about 9pm.
All in all a great week.
Posted by Miss Magpie at 10:15