Well I had a shortish post lined up all about The Great January Charity Shop Extravaganza of 2015 but this is not quite it. In fact so far 2015 has not quite been what I was expecting either.

I had high hopes for a year of fun times, including My Dad's 80th, my Brother's 50th and Nephew Number One's 21st. I hoped to go to America on the trip that got postponed last year when my friend Ash's cancer came back, this time with bells on to celebrate the fact she was declared cancer free just before Christmas.

Yup it was going to be a good, a busy, and a clearly very expensive year!

I was going to carry on accepting invitations and indeed tonight, right this moment as it happens, I was meant to be knocking back cocktails with some girls from work just to celebrate the fact we had survived January.
Instead I sat with my Mum next to my Dad's bedside in the dedicated stroke unit at the JR in Oxford. This after having just gone through what was possibly my worst day at the office since I started working there.

Yes I can safely say 2015 has not been panning out as I expected.

On the whole I've been a mess this week, on Wednesday we were warned to expect the worst, but you know what?
Today my Dad is still with us and fighting hard, the difference in him tonight was incredible, so I figure I will post the pictures of my purchases and blog about my day out with Soo and Melissa, because life does go on and my god you need some normality when the rest of your world has been tipped on it's head.
Oh and as far as the people at work making my life hell today are concerned they can go fuck themselves because I have more important things and people to be bothered about.

So yes last Saturday the annual January Charity Shop Extravaganza took place, and this year Soo and I took Melissa with us.
Soo and I shopped up a storm, whilst Melissa showed admirable restraint.

If I had the space in my house I would have bought the most gorgeous 1960's blonde ash chair, a huge wooden coffee table with the most stunning wood grain and patination, and finally a fab little folding table that had the added extra of being on wheels!
Damn I wish I had the space for that, I really do.

I'm afraid I failed in my blogging responsibilities and forgot to take my camera with me, so no pictures of the various pieces of lovely furniture or the frocky horrors and ornamental china monstrosities that are always a key part of our January outtings.

Without further ado my purchases. 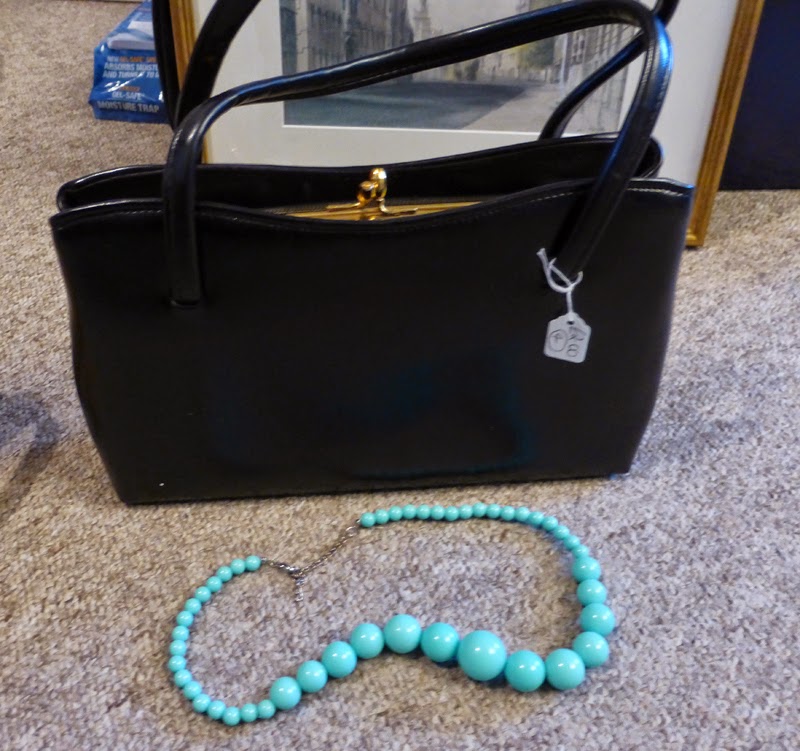 I really wasn't going to buy this bag. I picked it up and put it back down twice but in the end I was seduced by the £2 price tag and the thoroughly and satisfyingly loud SNAP the clasp made. I think the turquoise beads were 99p. 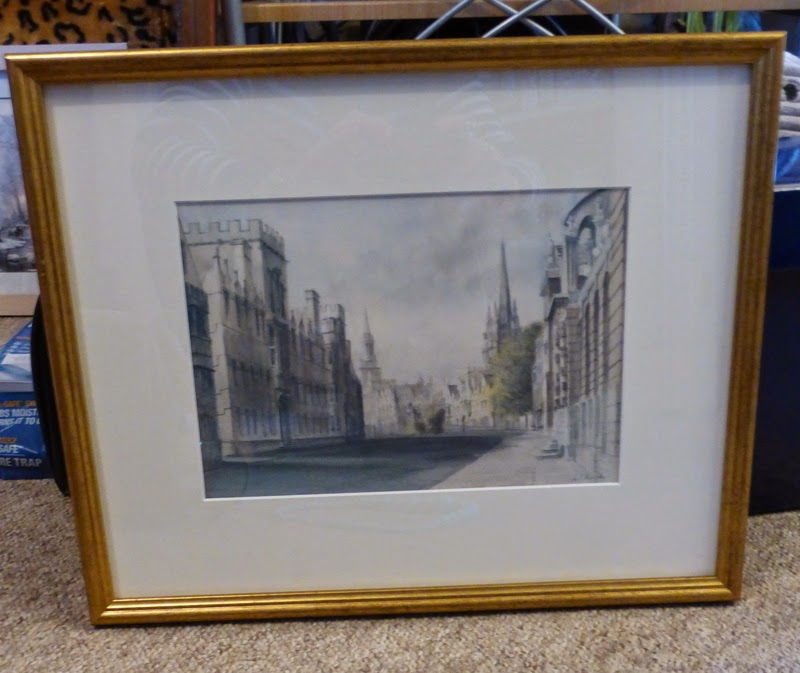 A Ken Messer print of Oxford High Street for £3. I bought this for my Dad because I knew he would love it. I was going to give it to him next time I saw him. Mum took it home tonight to put it up in his study. 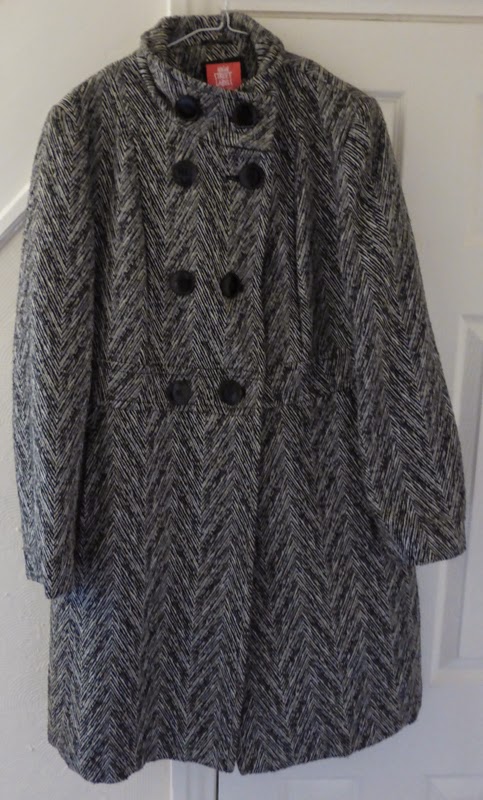 Finally after about half a dozen completely wrong purchases, I had a brain wave about the type of lampshade that would suit the Elephant Lamp of Wonder. I got this one for £1 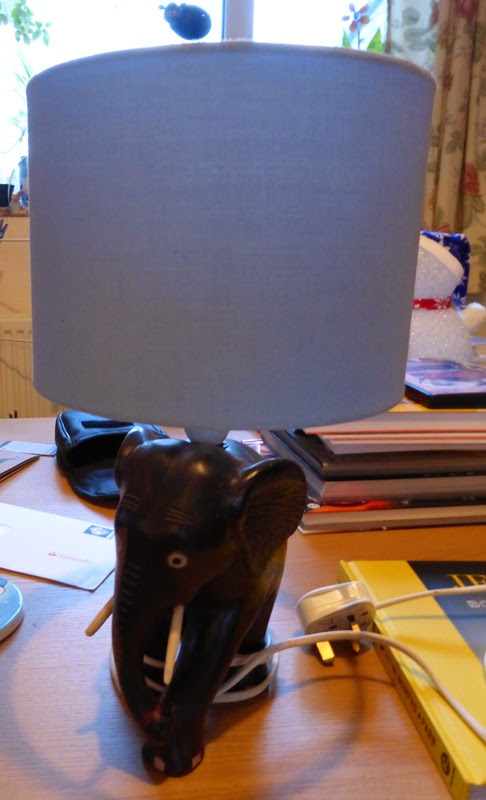 Admittedly it's the wrong colour but I have plans.....